MAY 2014 – The #GirlsHuntOut for Turkey in Kansas was Terrific and here are the photos to prove it!! 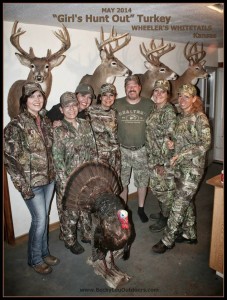 Early one morning as we head out the door to Tackle some Turkey! Wheeler’s Whitetails has wonderful Whitetail and has Terrific Turkey Toooooo!

This was Mike Wheeler‘s first time to bring a group of women into the Wheeler’s Whitetails Lodge, and was considered more of a test run, but after everyone having a terrific time including Mike’s lovely wife Stephanie Wheeler, and his adorable son Kolbe, it has been determined that this hunt will now officially be referred to as the “The First Annual Kansas Turkey Hunt for Women @ Wheeler’s Whitetails” as Mike has decided that women are serious about hunting, and they can be so much fun! 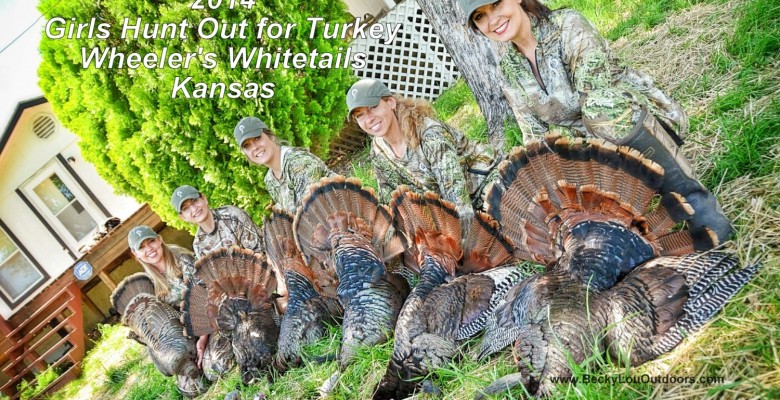 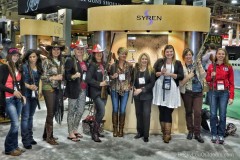 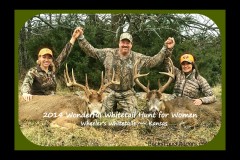 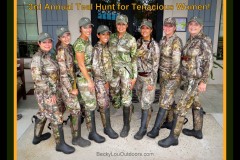 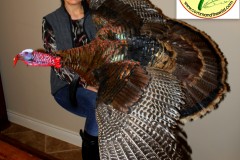