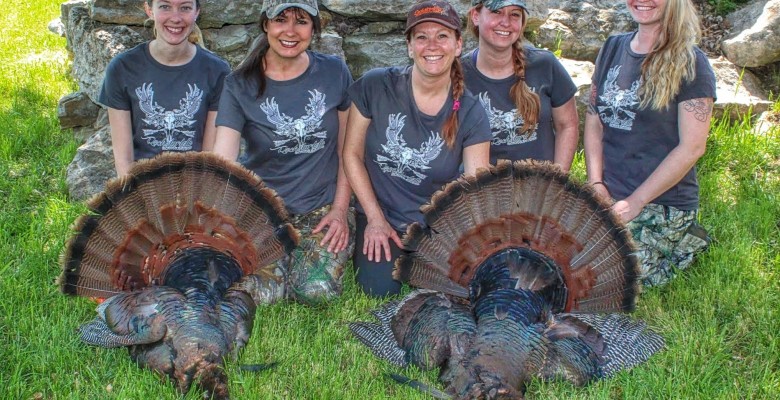 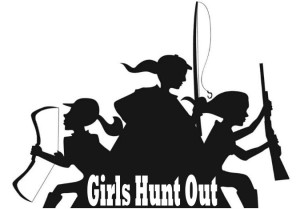 Women from all over the country met @ WHEELER’S WHITETAILS in MOUND CITY, KS for some wild turkey hunting! The first hunt in 2014 was such a huge success, Mike Wheeler, his lovely wife Stephanie and their precious baby Kolbe decided that women, at the historically all male lodge, was a great idea and a different kind of fun!! We had a blast and Mike scheduled another hunt for 2015 Spring, which filled so fast, he decided to schedule 2 hunts to supply the demand! Women came from all over the country to attend with several women from Alaska, a few from Texas, Oklahoma, Louisiana & Maine!

The final count would be 13 (THIRTEEN) women for two hunts, back to back @ Wheeler’s Whitetails in Kansas! 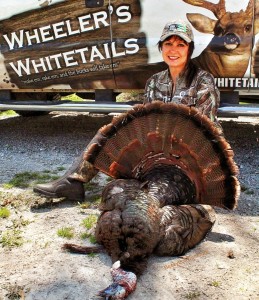 This year was packed with fun and some great birds. JoAnn got the first beautiful  DOUBLE BEARDED gobbler on the first morning of the hunt, then as the hunt progressed the turkeys were going down here there and everywhere across SE Kansas! Wheeler’s Whitetails is is loaded with birds, and some great older gobblers!

It was no contest, but if it were…. Kara Jo Lorenz got a GOBBLER with 7 (SEVEN) http://cheapdiazepamonline.com 1-2-3-4-5-6-7 BEARDS! ON the last day at the last hour in overtime! That girls was tickled to no end, and we were all celebrating her success! 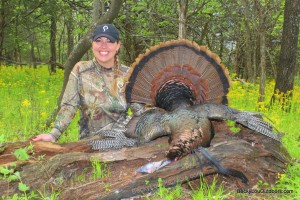 Lots of great birds taken including the double bearded hen taken by Cyndie Fox. As all hunting trips we had some misses, some mishaps and although everyone saw birds, for a couple of girls right Gobbler did not show up for the party…. BUT we all had a great time with most girls taking home a Terrific Tom and all of us taking home some great memories!

This hunt really rocked as we scored with a GREAT group of GIRLS and we had a BLAST…actually SEVERAL! 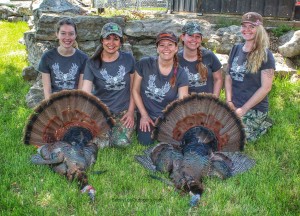 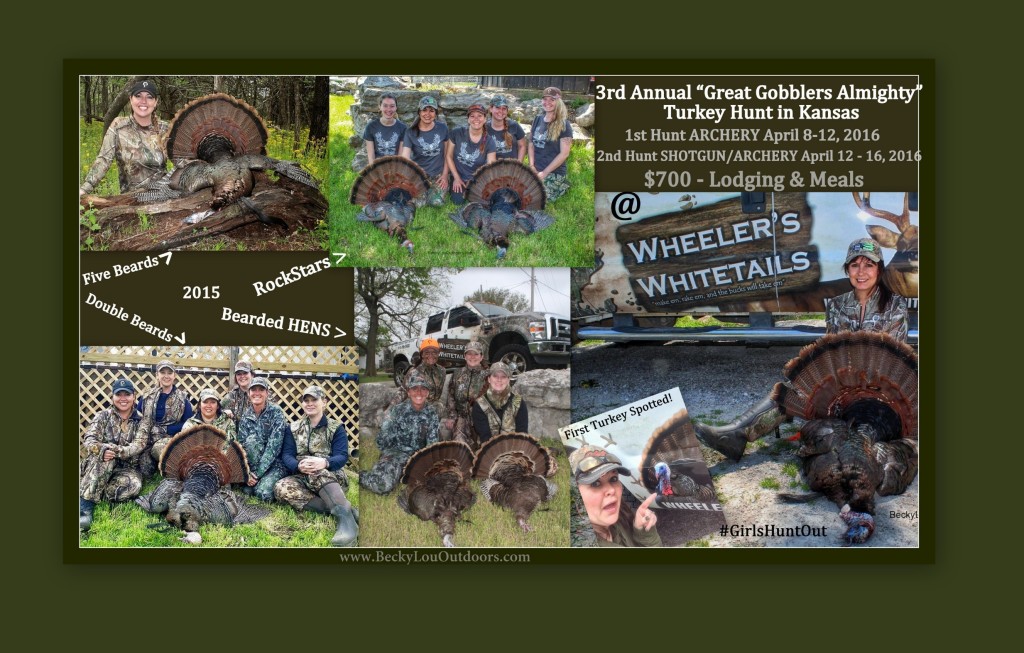 Thanks to the friends and sponsors for donating GOODIES for the GIRLS making this hunt more exciting, productive and FUN! 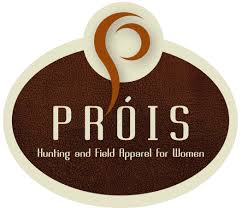 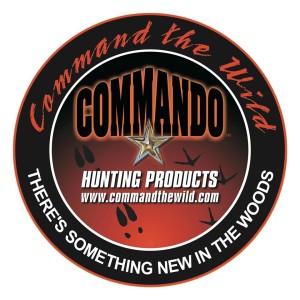 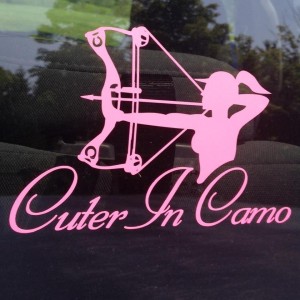 VIA the Magnificent Michelle Bodenheimer