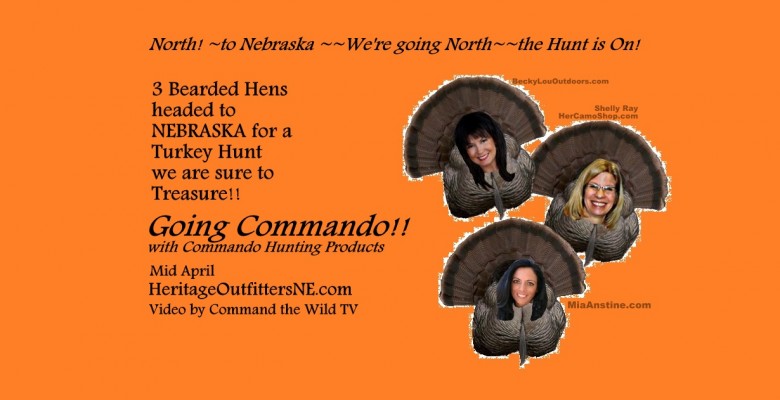 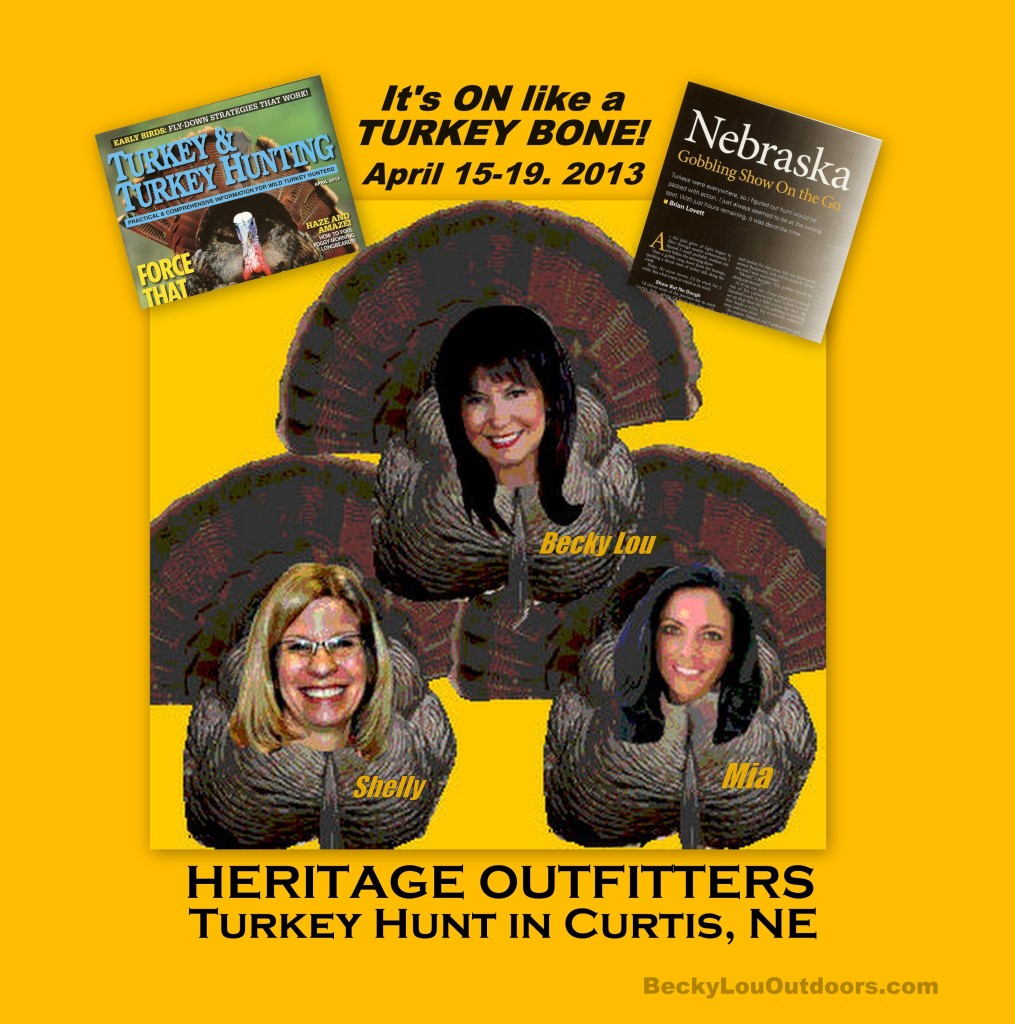 Team HCS of herCAMOshop.com
vs
WON – of WomensOutdoorNew.com in a contest for the BEST TURKEY!!!

Both teams are hunting on the same dates in different states.