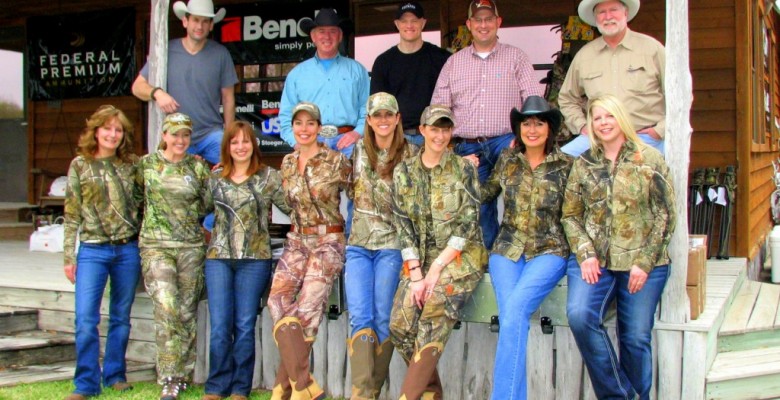 “As we gathered in Houston, the subject of snakes sneaked into our conversation. Several women in the group were from states that had very few, if any, poisonous snakes, and with a few passing comments we became extremely anxious about the thought of an encounter http://modafinil200mg.net with a rattlesnake. This set the stage for a snake-boot shopping spree. After all, hunter safety should always be top priority” …..Read entire article here at Game & Fish: Girl Hunters Pop Texas Turkey for TV

One thought on “Turkey Hunting for TV – Becky Lou”