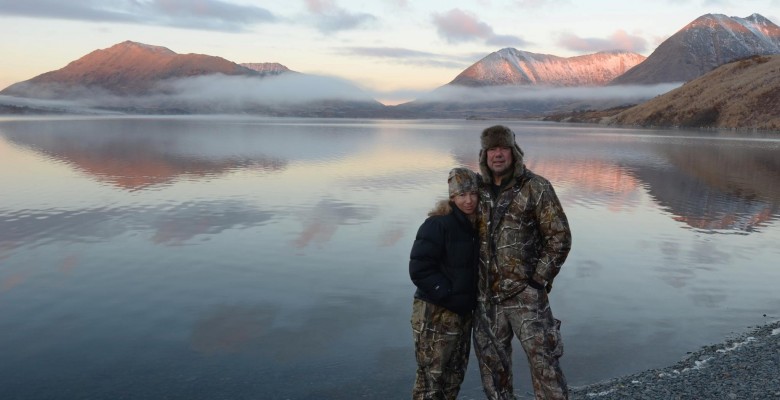 North to Alaska ~~ I’m going North the Rush is on!!

I am so excited about meeting up with my dear friends Louis & Ruth of Adventures of Louis & Ruth Cusack for a magical experience deep in the ‪wilderness of KODIAK ISLAND, ALASKA !! This will be the adventure of a Lifetime with these two hardcore hunters and I consider myself the Luckiest Girl in the World‬ to have this opportunity!  We will be hunting Blacktail deer and Louis will be looking for a Mountain Billy Goat!

The Cusacks are very genuine and sincere about every moment they spend in the outdoors. Basically some of the finest folks you can find!

Oct 21 cannot come SOON ENOUGH! See photos and details on my Facebook Page to start as soon as I return! 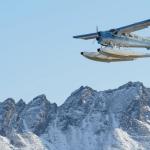